This year, our client Agri Aware, in collaboration with the Irish Farmer's Association, wanted us to create a campaign to raise public awareness about the importance of Irish agriculture in the country and the critical role it plays in the economy and society.

Working closely with our clients, we developed a holistic creative strategy which spans across the different mediums. The campaign tagline and hashtag is #SustainingIreland and the campaign is a showcase of family-farm stories.

We kicked off #SustainingIreland with over 100 on-farm billboard ads in all 26 counties and we also launched a 3-month social media and digital campaign to increase social engagement and resonance on Instagram, Twitter, Facebook and Google Network. The content varies from social polls, carousels, 15-second cut down videos and display banners. All paid media are then directed to the campaign's landing page, www.sustainingireland.ie where we encourage the audience to watch the full length films.

To date, the campaign has garnered over *3 million impressions and over half a million of video plays.

*At point of writing, the campaign is still ongoing. 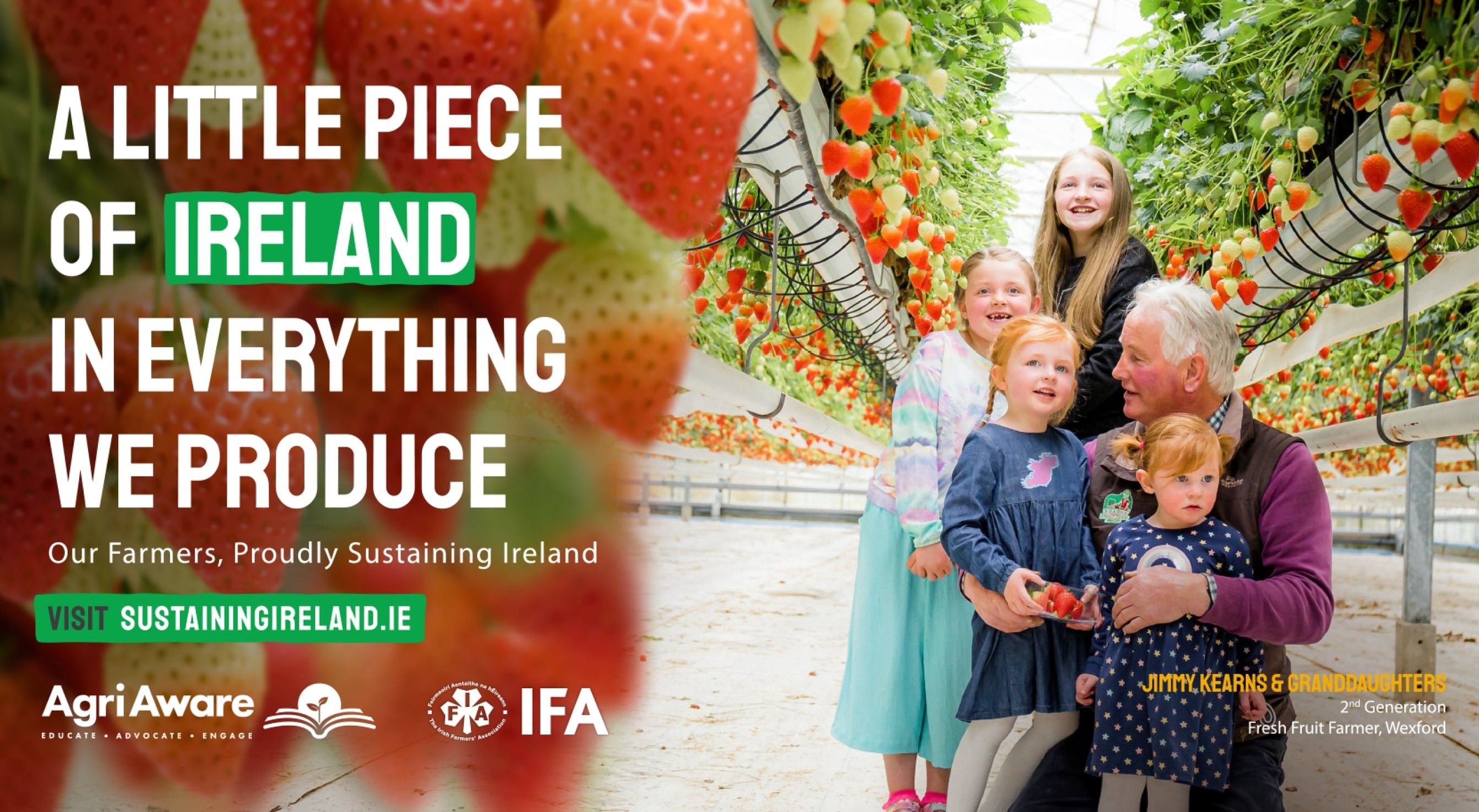 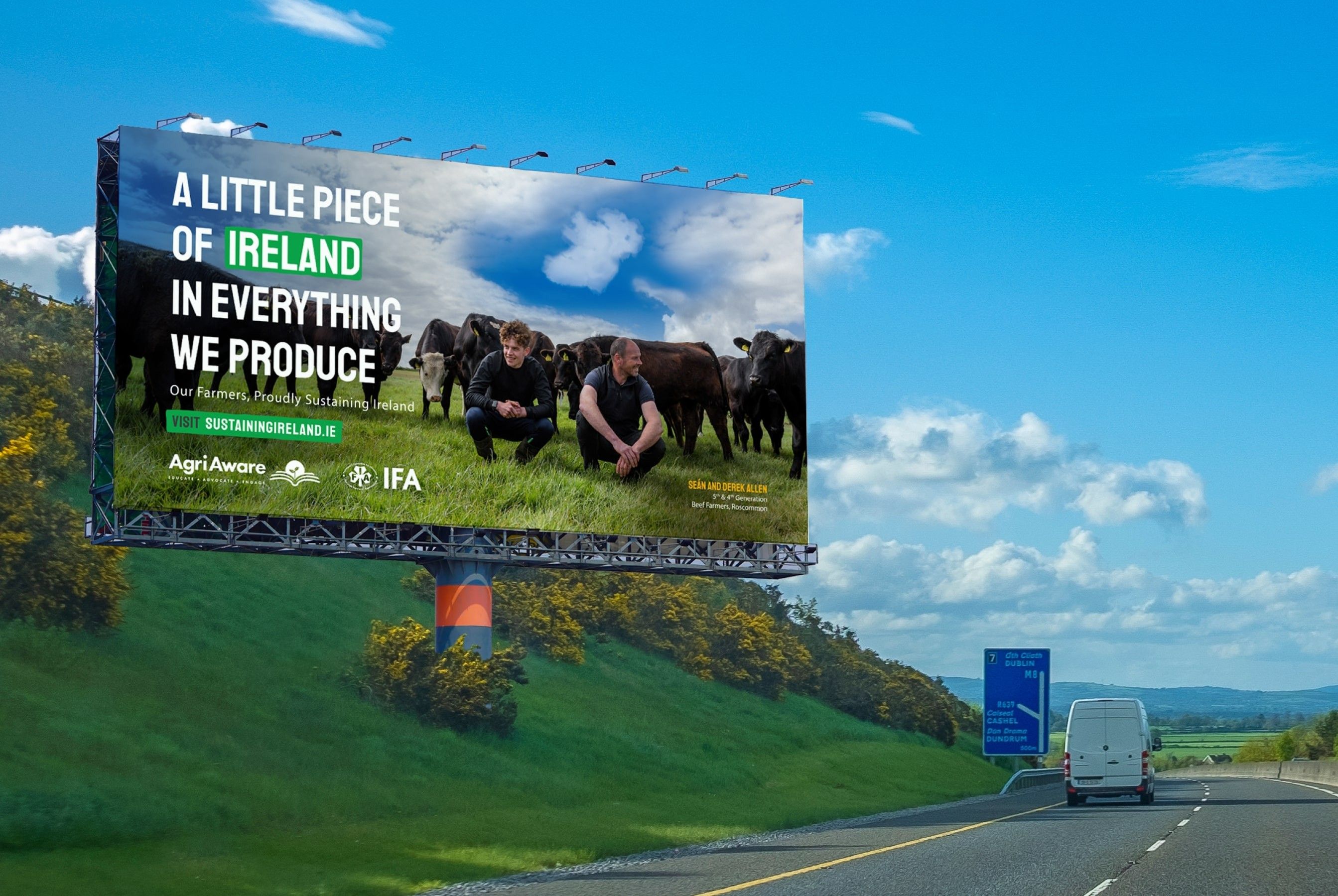 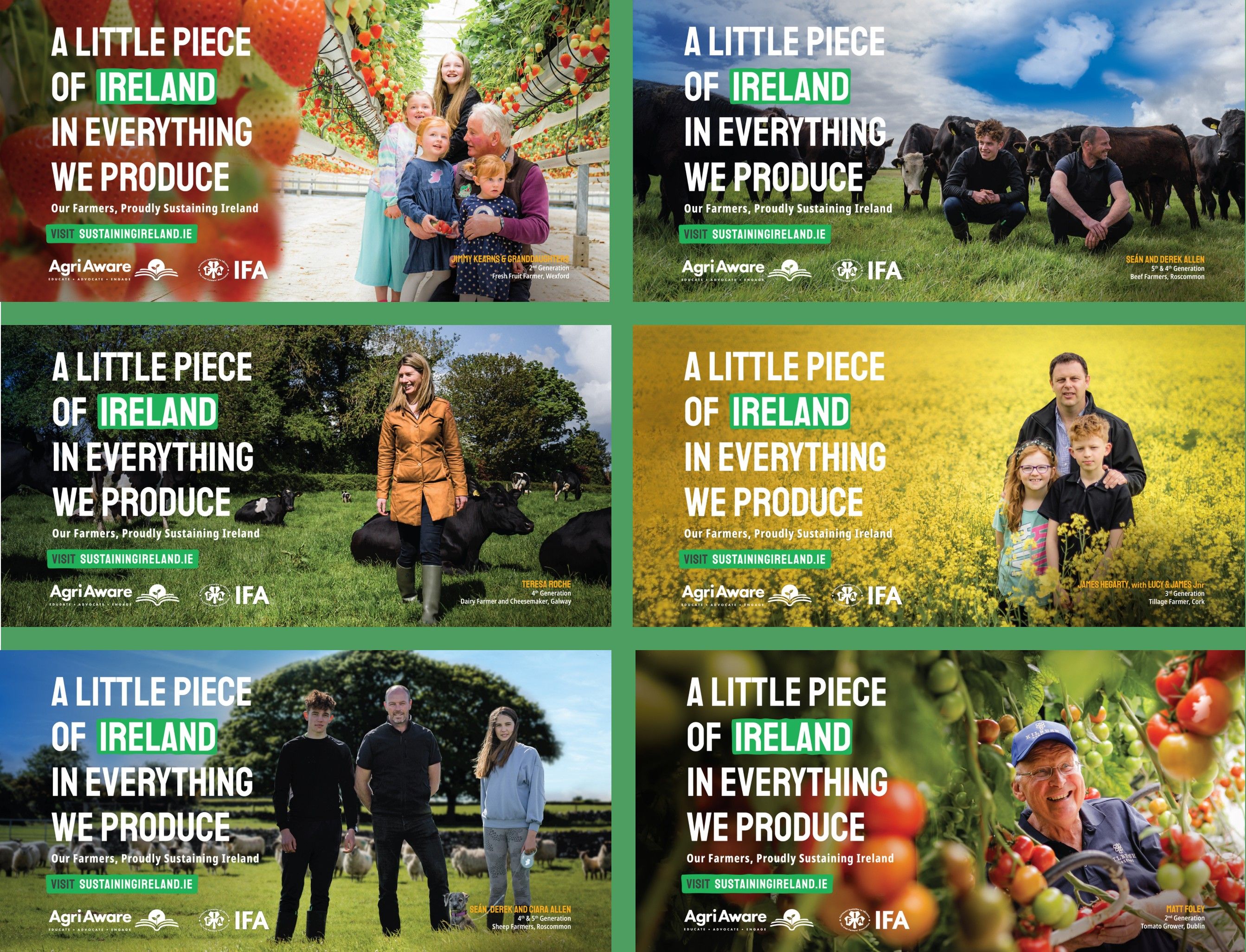 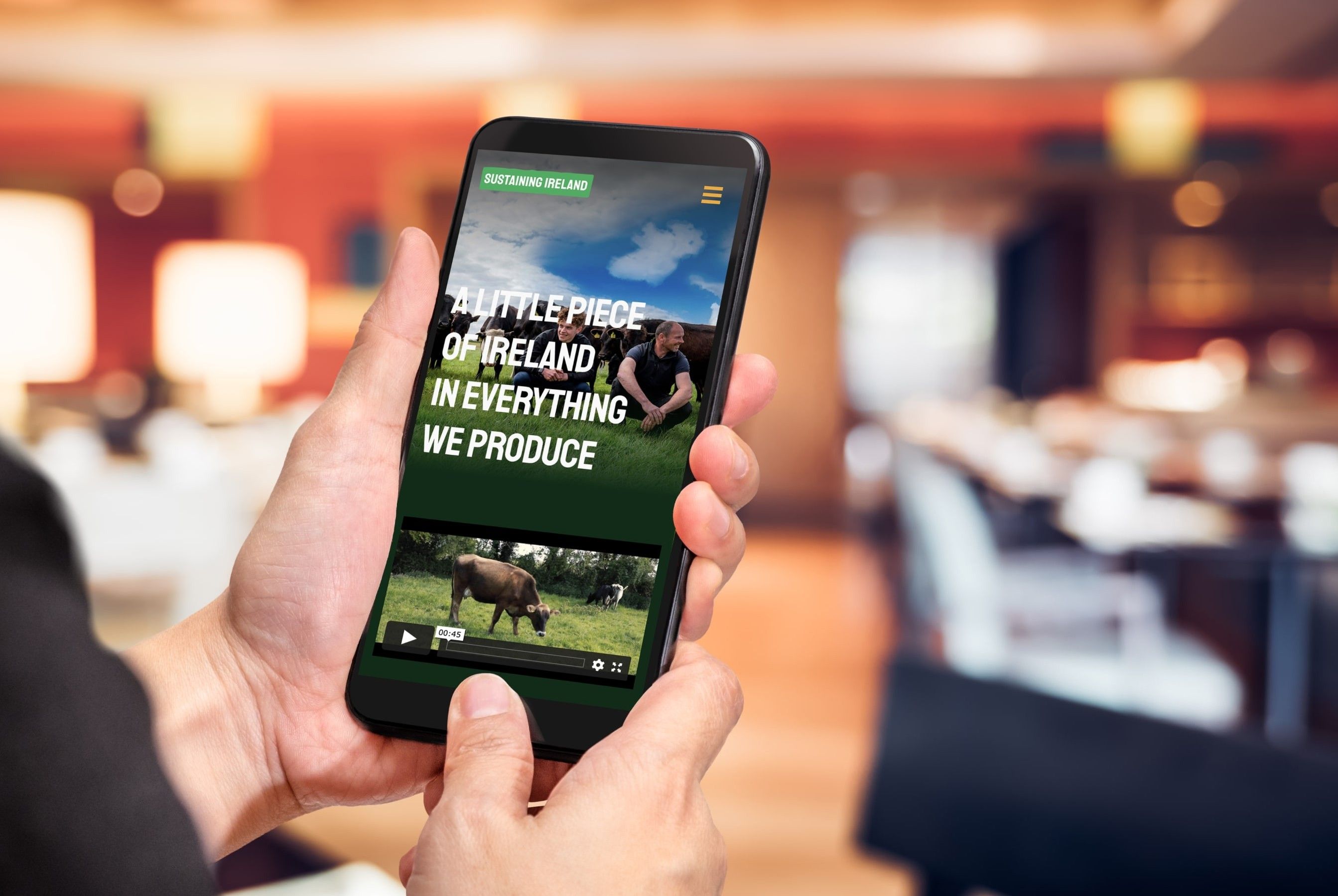 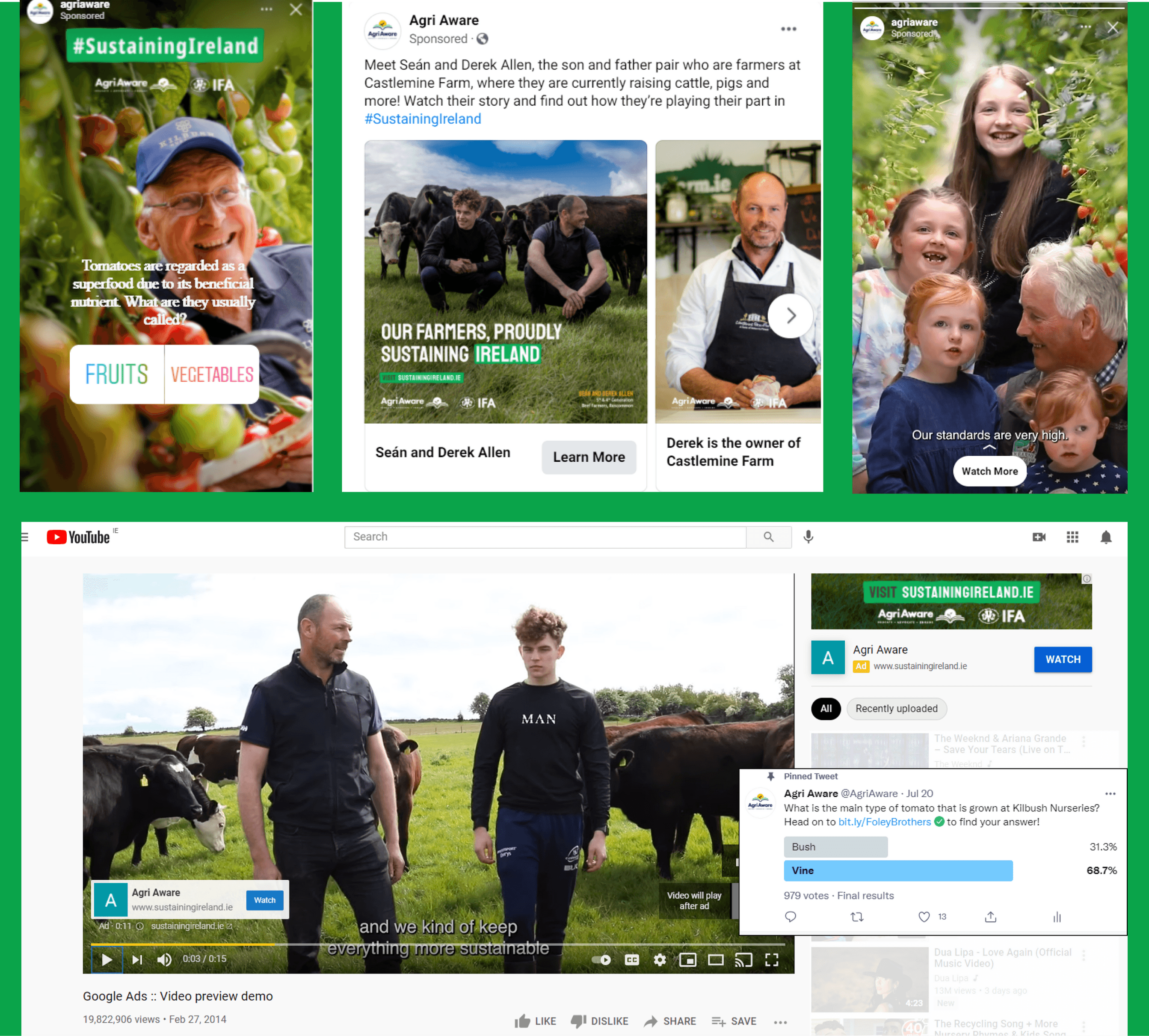