A disease awareness campaign for Atrial Fibrillation that was launched across Pfizer's social media channels in collaboration with Bristol Myers Squibb.

In 2020, working with Pfizer's Internal Medicine (IM) team, we facilitated our collaborative team marketing game, ‘Campaign X’ to kick off the Atrial Fibrillation (AFiB) awareness campaign. During the 8-week program, we collaborated with our clients and devised some fresh, exciting starting ideas for launch in 2021.

After the final idea and concept was chosen, we refined the creative and developed a holistic content strategy that was aimed at their social media audience.

We explored different social media content formats such as sponsored polls, short videos/GIFs and carousels to keep the creative and messaging engaging. The campaign ran for 3 months from February to April 2021 and each month, there was a different communications message objective.

We ran the campaign on Instagram, Facebook and Twitter and the target audience was the general public as the objective of the campaign was to raise awareness about AFib.

All paid media content was directed to the campaign landing page www.keepthebeat.ie 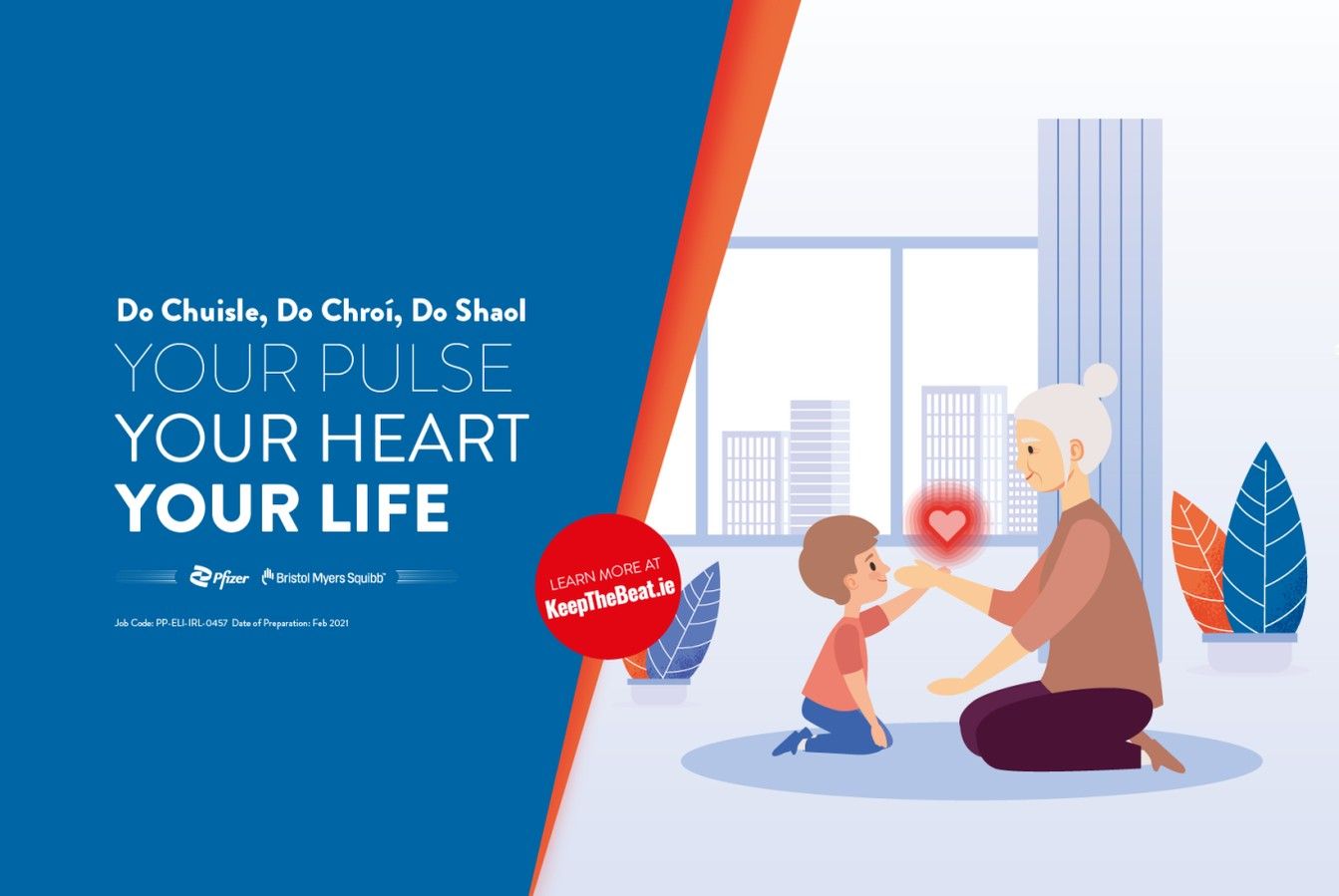 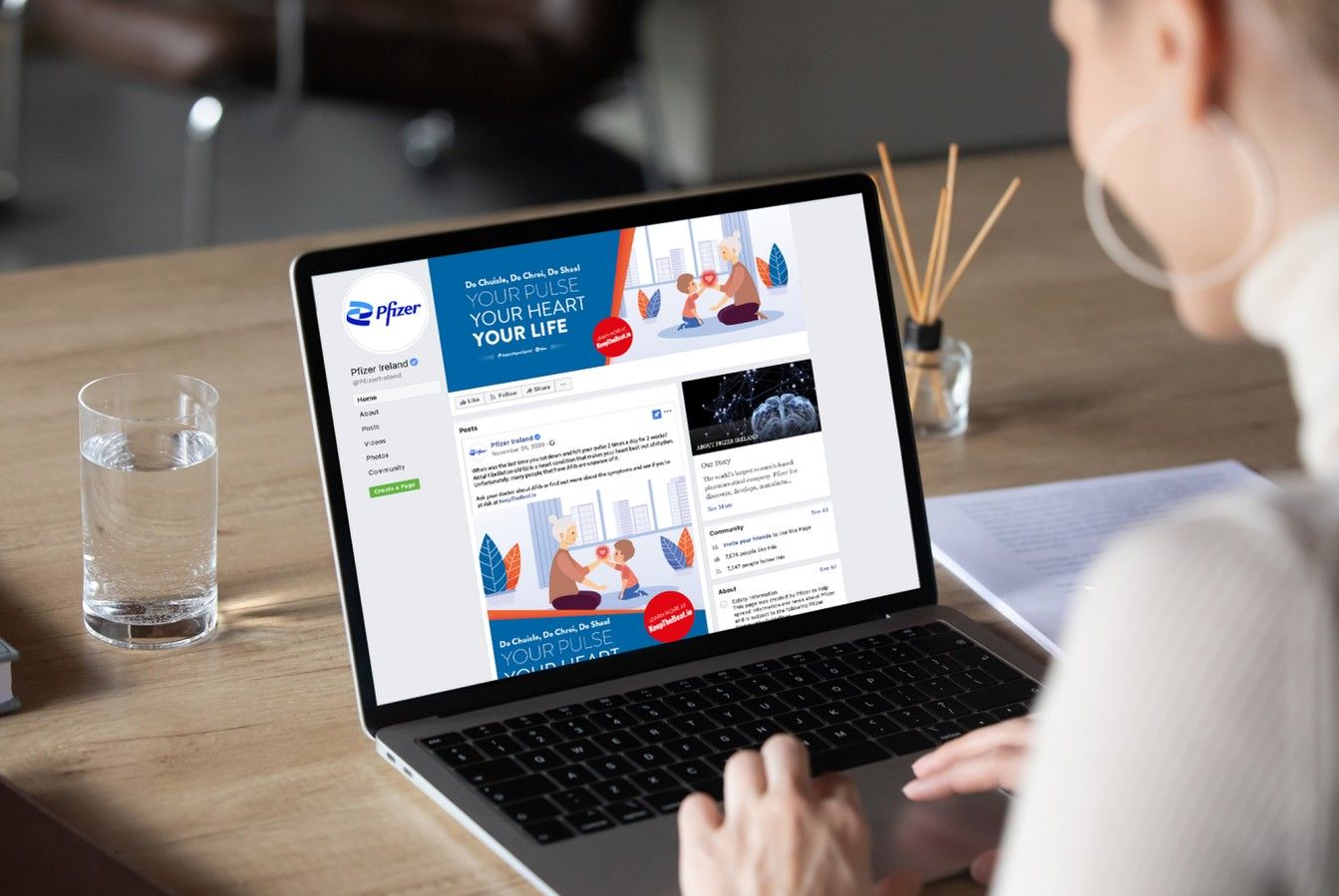 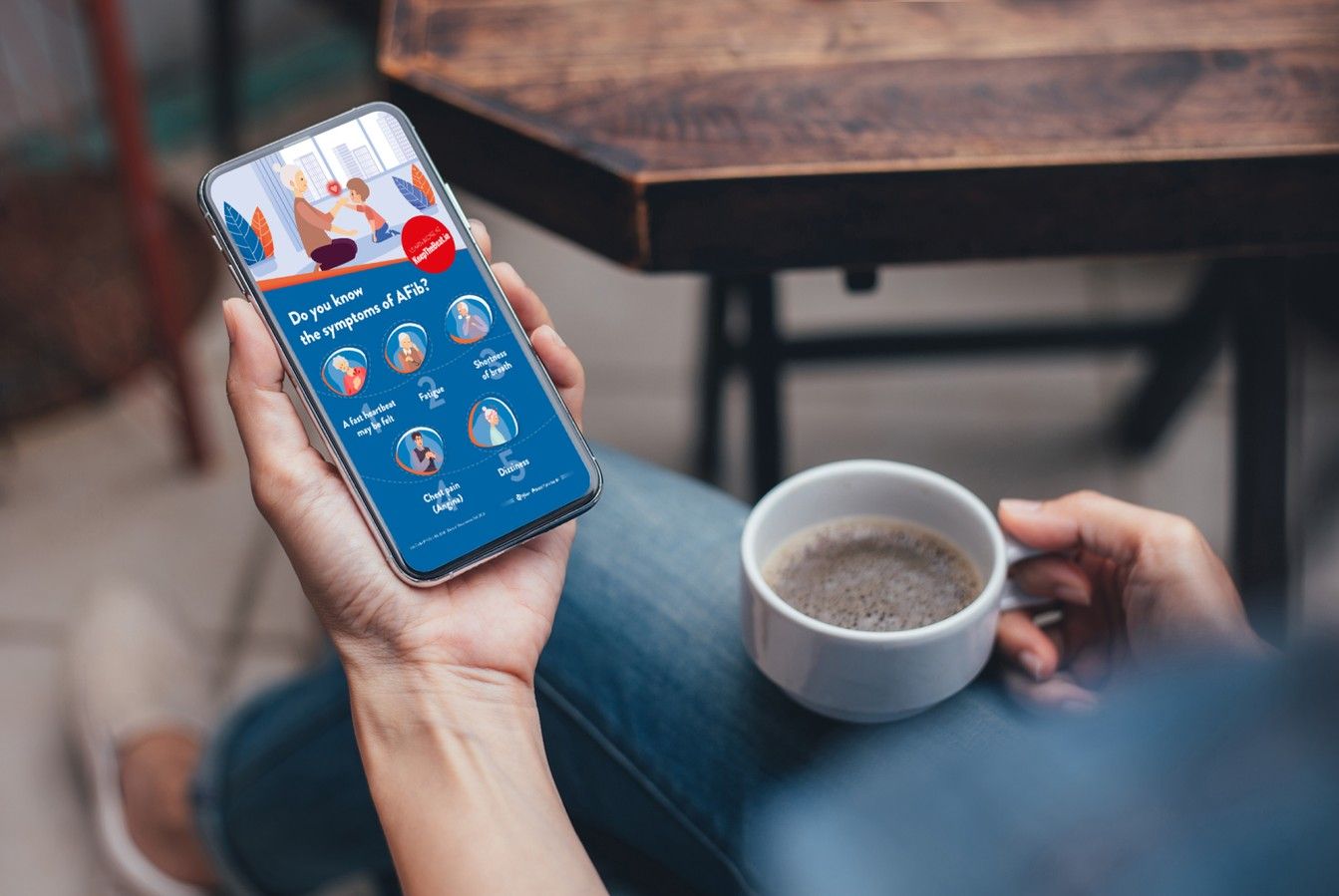 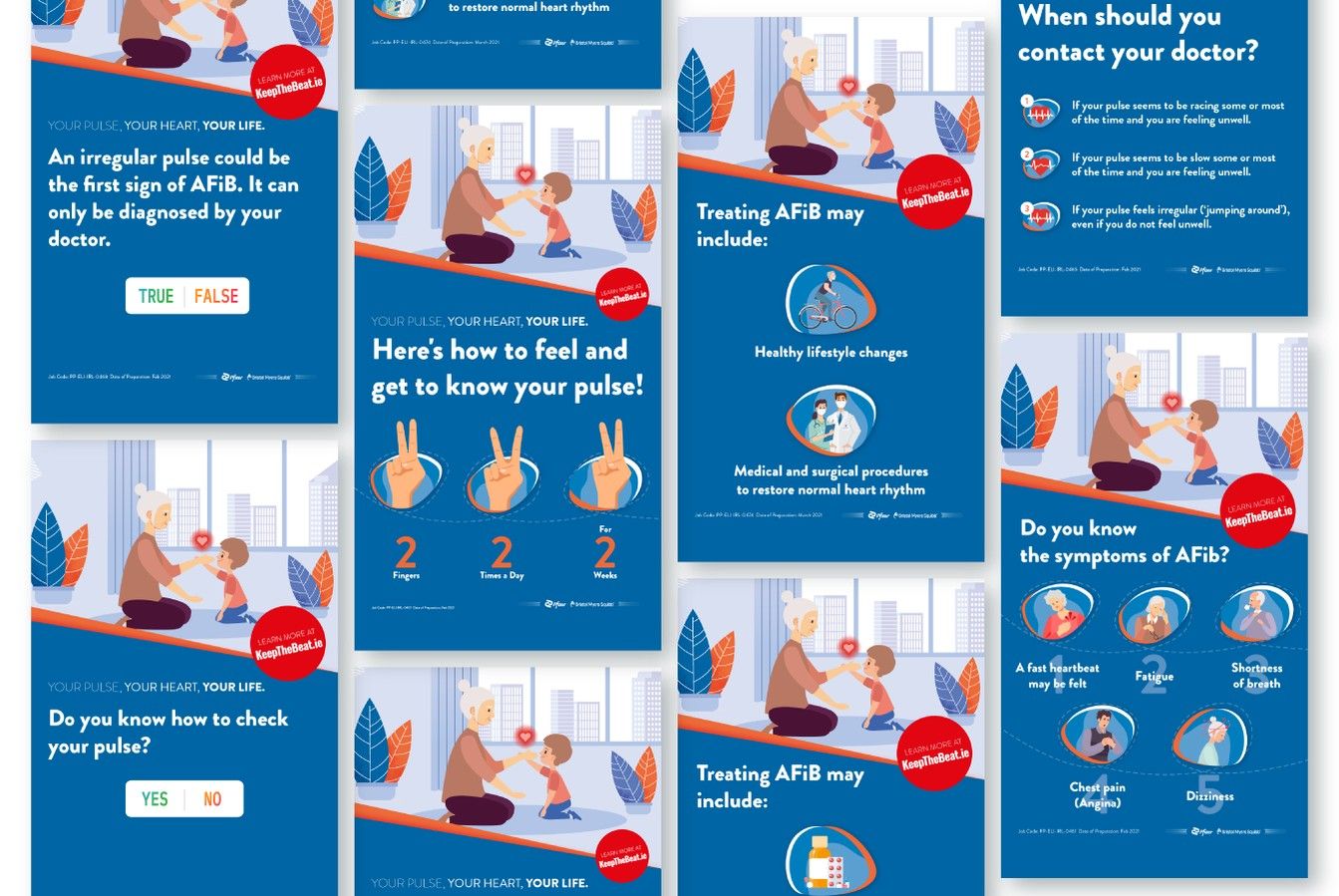