Working with Pfizer Ireland to mark World Antimicrobial Awareness Week, we launched a nationwide awareness campaign for the general public and HCPs across multiple channels on Social Media and Out of Home

Our client, Pfizer Ireland, wanted us to create an integrated campaign for World Antimicrobial Awareness Week 2021 to raise public awareness of Antimicrobial Resistance (AMR). Leveraging some of the assets that were provided to us by the Global client, we went on to create and develop a creative tagline for the campaign - #StopBuggingMe. Following that, we brainstormed and developed the social media and content strategy for our audience – the general public and Healthcare Professionals in Ireland.

All paid content was then directed to our campaign landing page www.stopbuggingme.ie which we designed and developed to run concurrently.

To bring the campaign even further, we ran Digital ads on DPODs in malls around Dublin City and we produced a Cinema Ad that ran across all major cinemas nationwide. 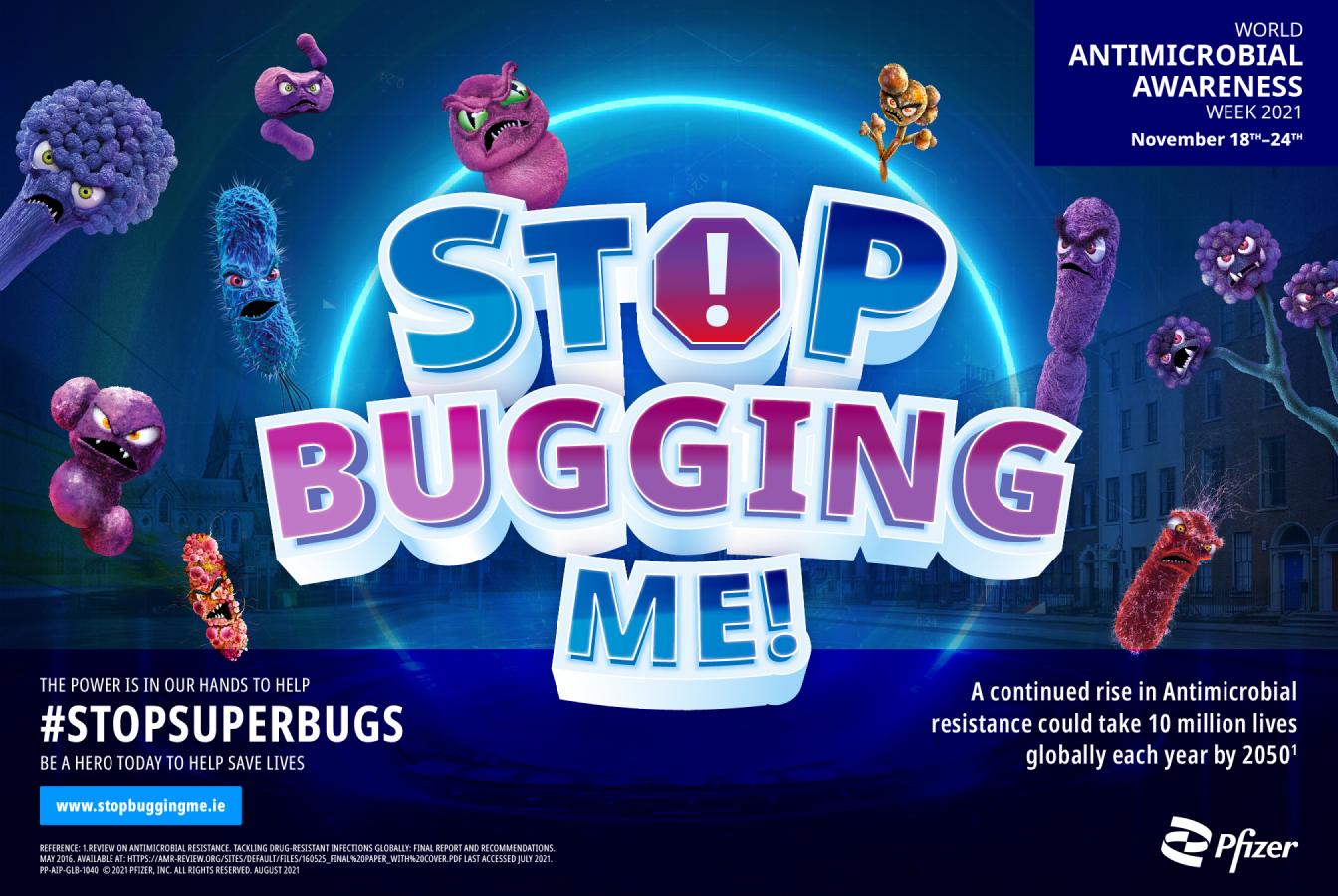 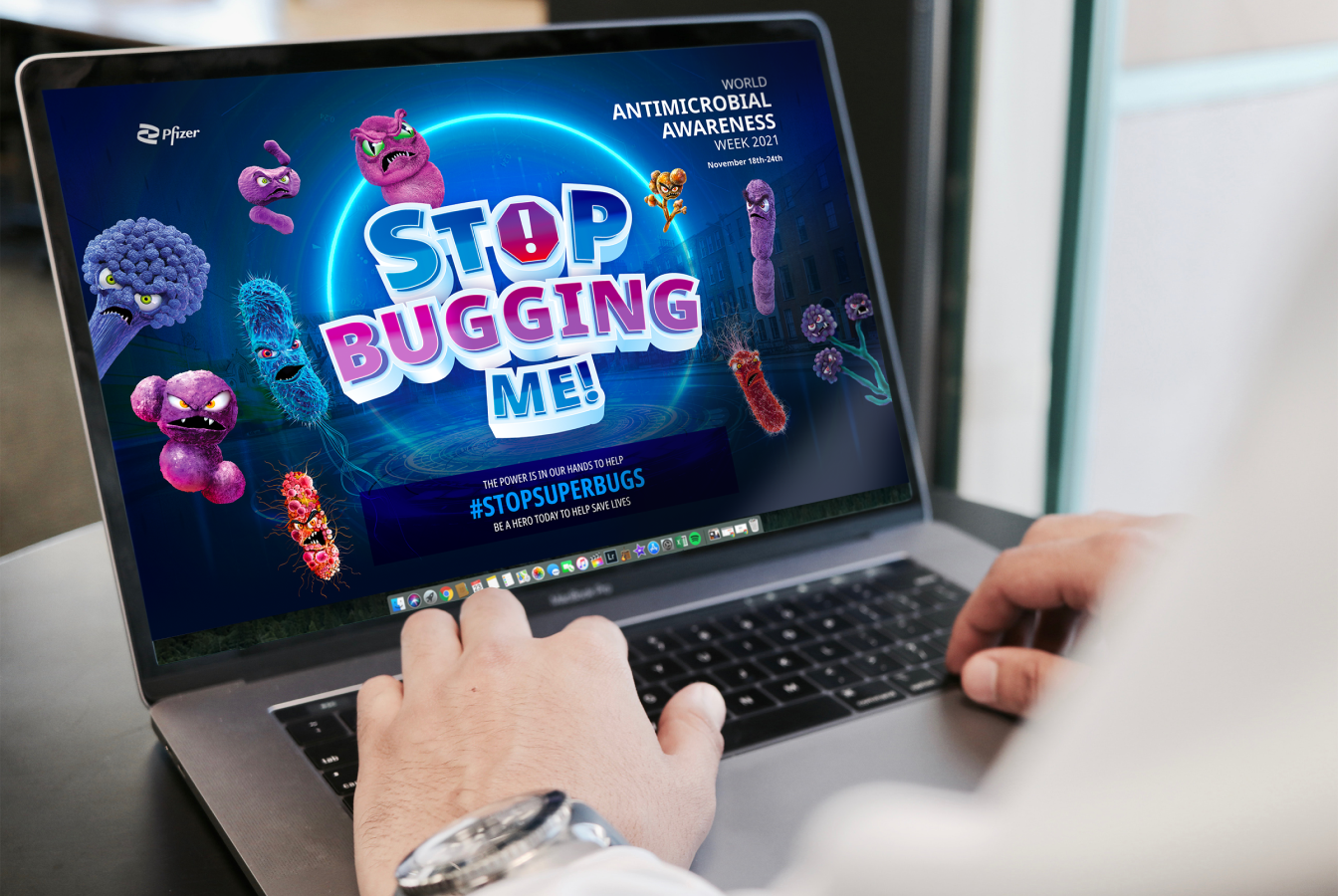 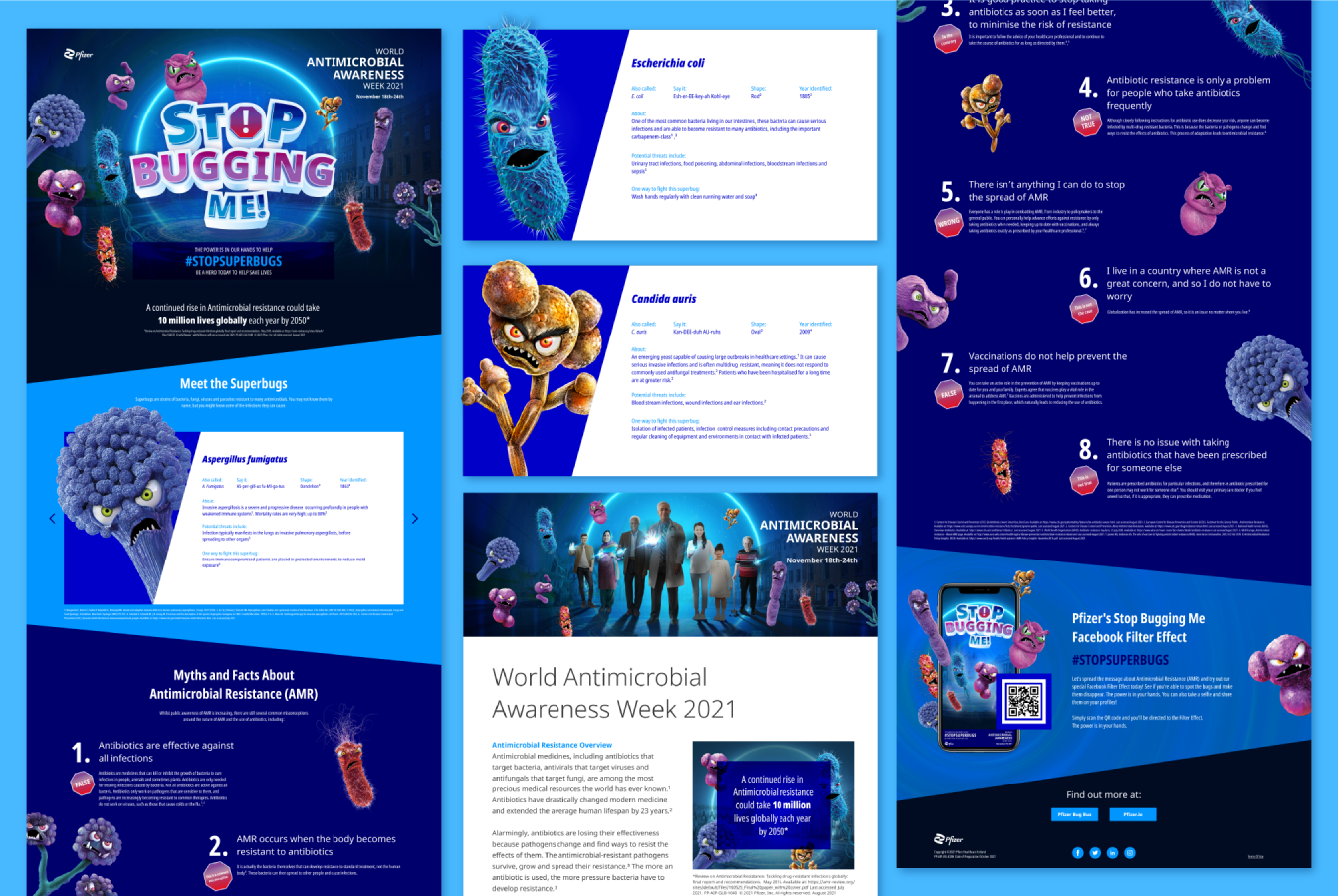 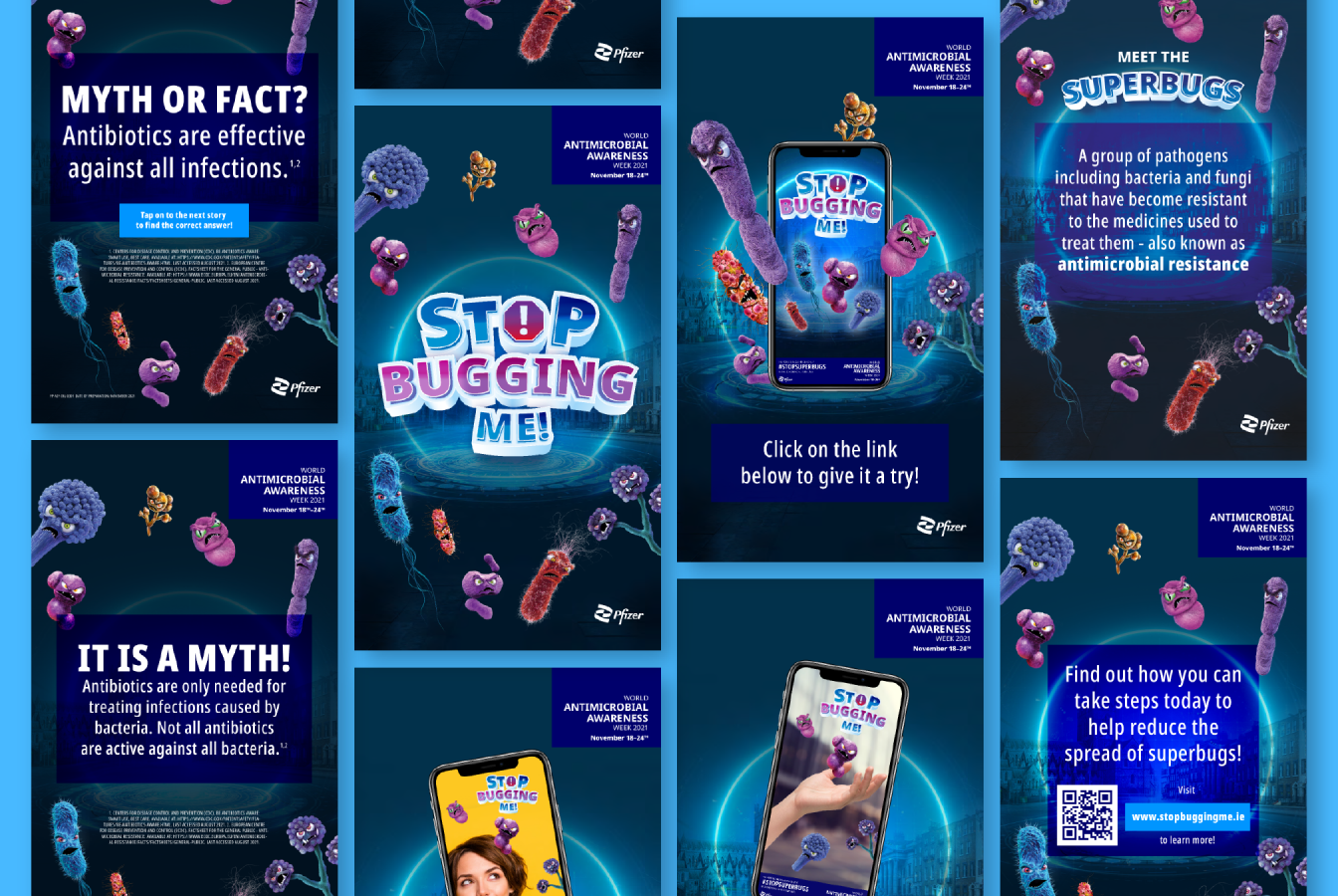 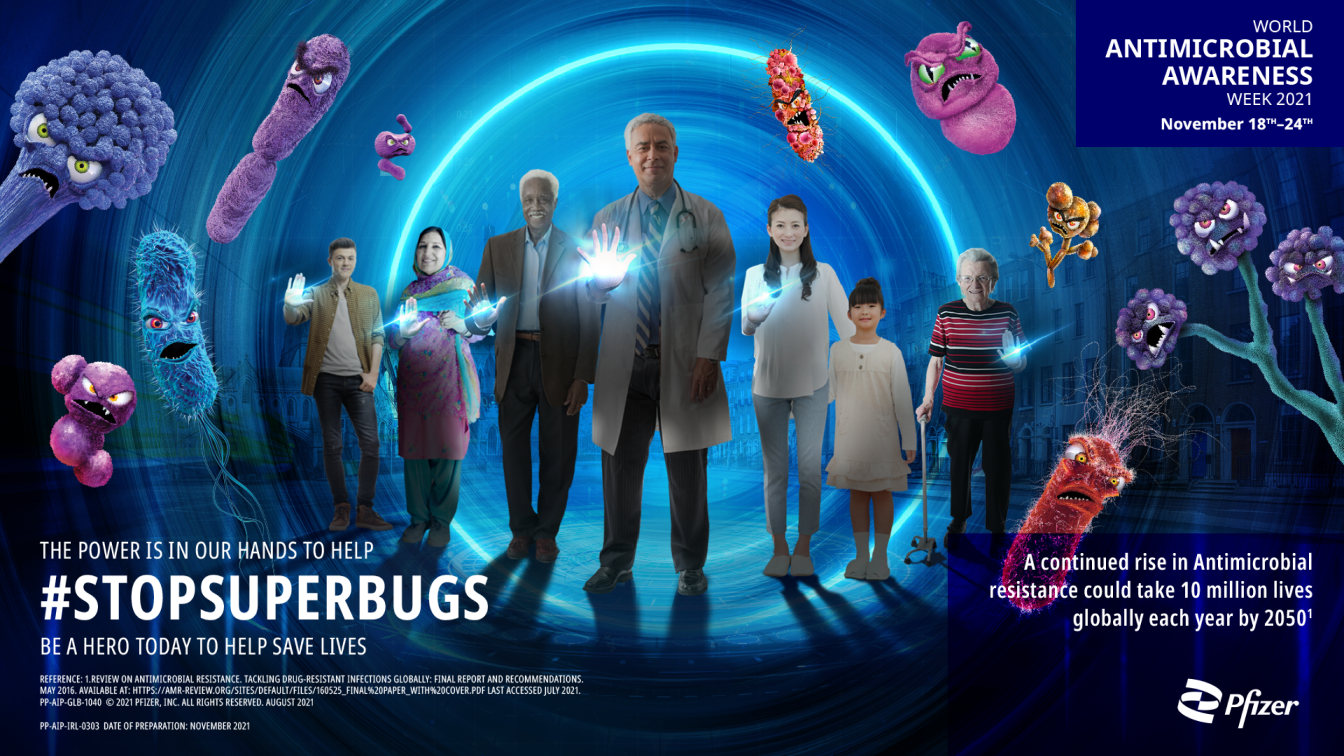